New England Patriots quarterback Tom Brady is not afraid to engage in some self-deprecating humor.

By the look of Brady’s social media posts over the years, he’s actually a pretty funny guy.

While on a family vacation, Brady posted a photo on Facebook of himself riding a bronco. Nothing out of the ordinary here, right? 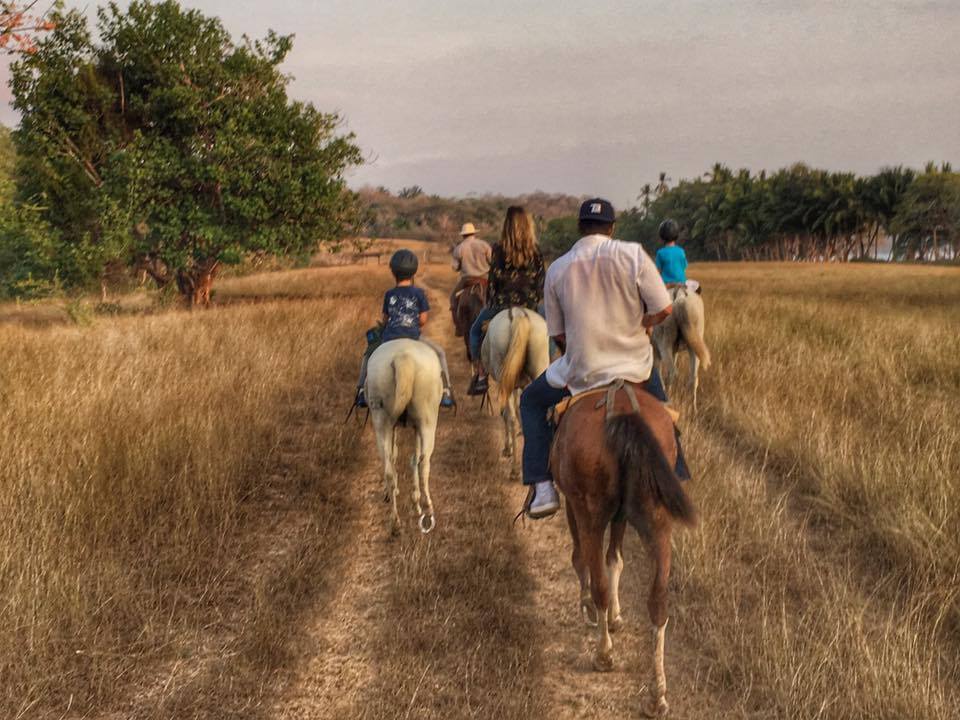 It’s not until we read the caption that we understand where the laughs should be coming from.

“This bronco seems to like me more than Von Miller does…”

We have no idea whether that horse decided to throw Brady from his back after this comment. After all, don’t all broncos stand together?

What we do know is that Brady’s comments were in regards to the pummeling he took at the hands of Von Miller and the Denver Broncos in the AFC Championship game back in January.

That game saw Brady sacked four times and hit a total of 17 times in a 20-18 loss to the Broncos. For his part, Miller contributed 2.5 of those sacks.

Brady is correct here, it does seem this real bronco treated him much better than Miller and the football team by the same name.