Tom Brady and Tampa Bay Buccaneers head coach Todd Bowlers don’t seem to be of the same mind about what the biggest problem for the team currently is.

The Buccaneers have been a major disappointment in 2022. They entered the season as a favorite to reach the Super Bowl from the NFC, but after nine weeks the team is currently under .500 with a record of 4-5. However, there is a silver lining in the fact that the division is terrible and they are tied for first place in the NFC South despite their bad start.

Following their losing streak-ending win over the Los Angeles Rams on Sunday, there is some hope in Tampa that the team could steer the Buccaneers’ ship back in the right direction. But they must identify their biggest problem, and address that before more positivity can permeate through the locker room.

Also Read: NFL standings – Who are the top teams in each division after Week 9

Starting quarterback and team leader Tom Brady believes that effort is one of the most notable issues the team has had recently. “If you want to be a great team, you’ve got to be way better than average. So correcting our mistakes, improving our effort — which, that’s probably the most embarrassing part of our team is our effort level on game day, and that’s something we better fix,” Brady said this week on his “Let’s Go!” podcast (h/t JoeBucsFan.com).

Considering Brady’s place in the locker room as their QB and a team captain, you would assume that he and head coach Todd Bowles would have a similar view about the team’s recent struggles. However, it seems like the two biggest voices in the Tampa Bay locker room are not aligned on this idea.

The day after Brady made his comments, Bowles appeared on the Buccaneers Radio Network and claimed effort isn’t this issue, it was the team’s execution on game day.

“It was huge [to beat the Rams] after losing three weeks in a row. You get very sour and you have a very sour taste in your mouth for a long time, not from lack of effort, but lack of execution. Lack of doing things right.”

It is a bit worrisome that Brady and Bowles see things quite differently. The only positive is that both men feel the Bucs have serious issues they still need to address, and both essentially have to do with fundamentals in the end. 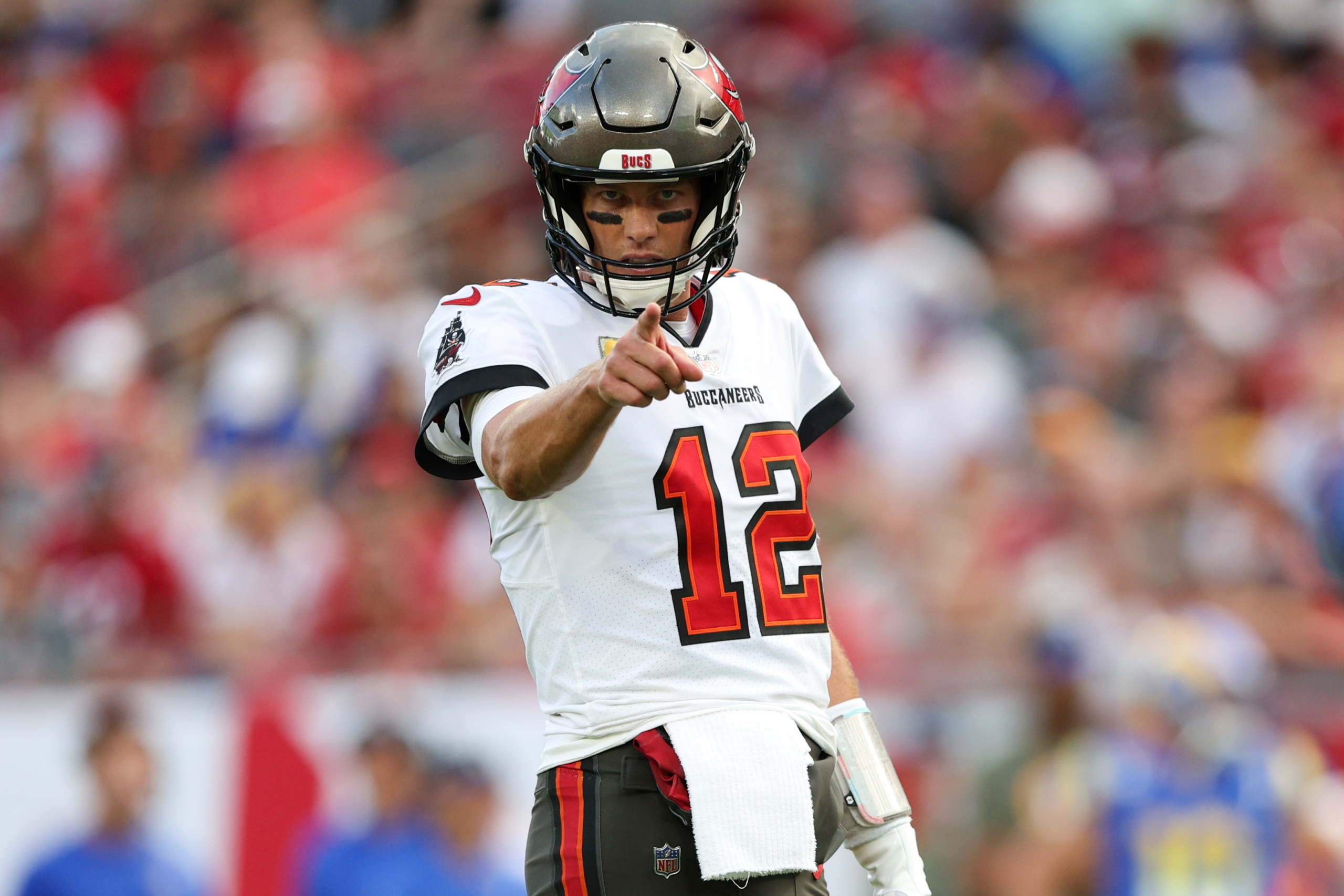 The Tampa Bay Buccaneers play the Seattle Seahawks in Germany this Sunday.