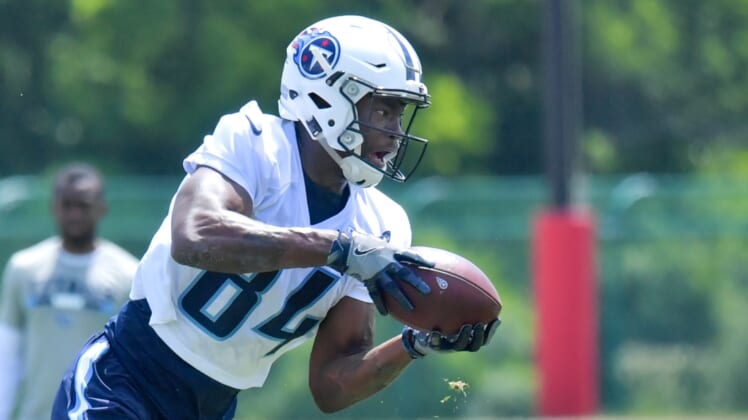 The Tennessee Titans may soon rue the day that they rushed rookie No. 5 overall pick Corey Davis back from a preseason hamstring injury.

Davis missed last week’s game against the Seattle Seahawks after re-injuring the hamstring in Week 2 and has already been ruled out for Sunday’s divisional showdown with the Houston Texans.

Corey Davis out Sunday for @titans

As the Titans are seeing first hand here, hamstring injuries have a way of lingering. Bringing Davis back before he was 100 percent has likely resulted on what might be a longer-term injury than the team had initially thought.

Davis, a rookie from Western Michigan, recorded six receptions for 69 yards in his NFL debut before suffering said injury the following week.

With Davis out of action, the expectation here has to be that Rishard Matthews and free agent acquisition Eric Decker will both take on larger roles against a Texans defense that’s among the best in the NFL.