Titans stuck on tarmac for over two hours 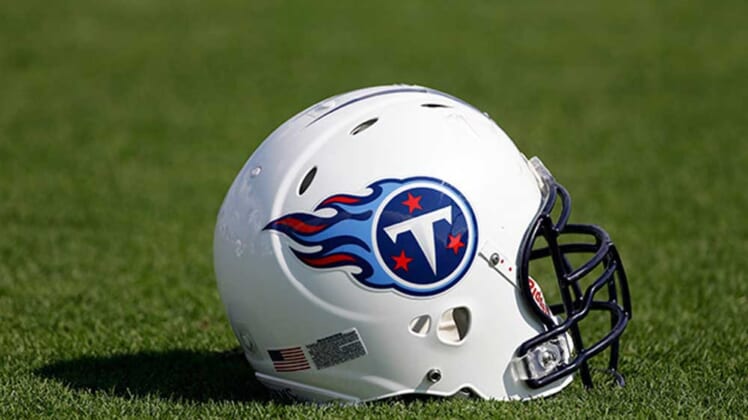 According to a report by Tennessee Titans beat writer Paul Kuharsky, the team got stuck on the tarmac for over two hours.

The delay was caused due to another plane sliding off the runway.

The #Titans have been sitting in their plane on the tarmac in Nashville for over two hours. Not good, especially for the big guys with bad backs. #Patriots.

A plane that slid off the run way in Nashville was part of the #Titans delay. Their original departure time was moved up and they still got postponed.

That is a long time to be sitting on a plane going nowhere. The Titans are headed to Boston to take on the New England Patriots on Saturday evening.

Hopefully, the chaos at the airport will clear up soon so the team can eventually travel to get settled at the hotel. We are also hoping no injuries were involved in today’s incident at the Nashville airport.