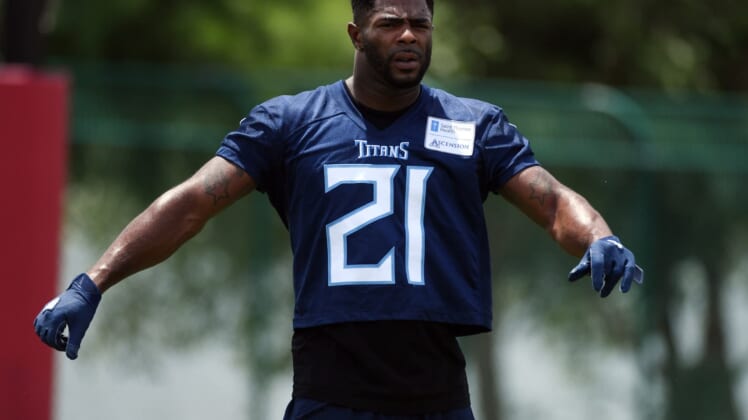 Butler was a prized free-agent acquisition of Tennessee’s two springs ago. He signed a huge five-year contract worth $61 million. Since then, he has certainly been a key player on one of the league’s more competitive defenses.

In nine games this season, Butler made 32 tackles and two interceptions, including one for a touchdown.