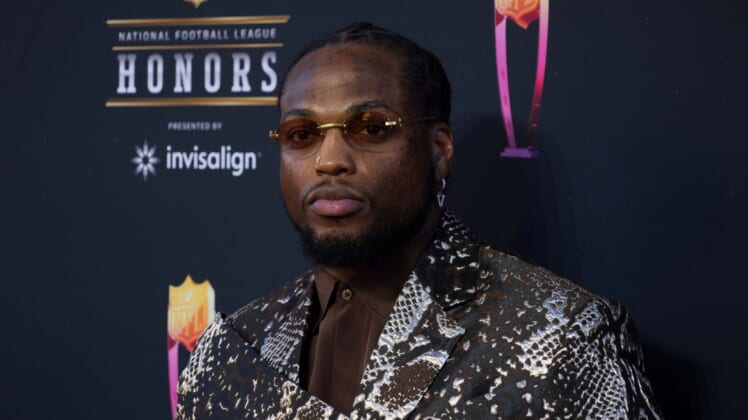 Principal owner John Ingram confirmed that Henry is among the latest members of the ownership group. Also joining are Nashville native and Hollywood star Reese Witherspoon along with her husband, media and technology investor Jim Toth.

“We meant it when we said we were doing this in Nashville, with Nashville and for Nashville,” Ingram said in a news release. “Having Derrick, Reese and Jim join our group signals our commitment to being a club that is going to do things at the highest level and with the best Nashville has to offer.”

“As a kid growing up in Florida, I imagined being a professional sports owner and the opportunity to do that with a Major League Soccer club is truly a dream come true,” Henry said. “My investment in Nashville SC is way more than financial, it’s truly an investment in the city of Nashville. The chance to be part of a club like Nashville SC, especially after seeing what they are accomplishing in the community, was an opportunity I did not want to miss.”

He signed a four-year $50 million contract extension with Tennessee in July 2020.