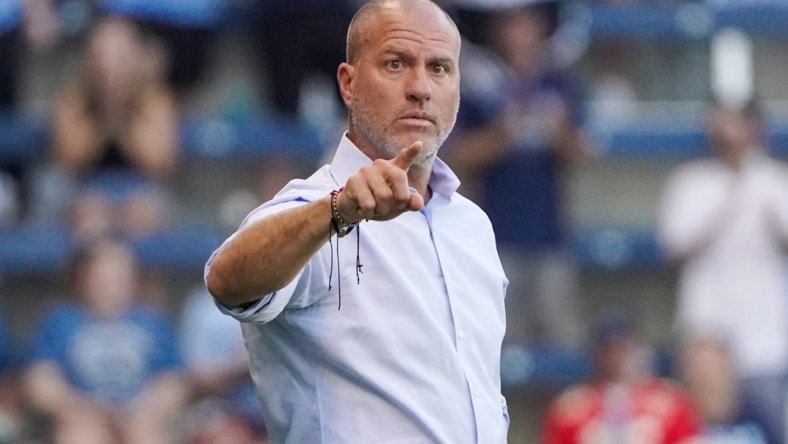 The deal runs through the 2025 season and includes a club option for 2026.

“Gio has a proven track record of success in MLS, and we are excited to officially announce his extension as the head coach of the Portland Timbers,” Timbers technical director Ned Grabavoy said. “We are thrilled that he’ll continue to be our on-field leader for years to come and he will certainly play a major role in helping the club continue to progress.”

Savarese’s 68 wins are tied for the most in franchise history and tied for the third most in MLS since he took the reins in 2018.

“This is something that has been in the works since the MLS Cup last season, and for me, what felt right was to stay in Portland,” Savarese said. “I love the passion and the energy that our fans bring, and I believe in Portland as a soccer city. I’m honored to lead this team and plan to continue to help the team be competitive and build something bigger so we can make the fans very proud.”

Portland (11-10-13, 46 points) missed the playoffs this season, finishing one point behind Real Salt Lake for the final spot in the Western Conference.