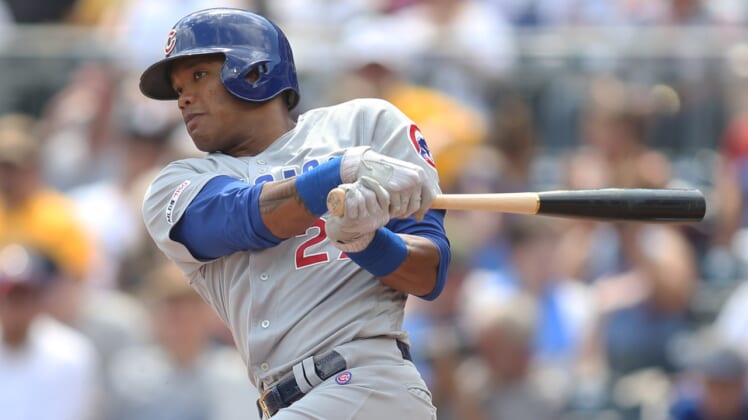 Just a few days after being non-tendered by the Chicago Cubs, shortstop Addison Russell is already reportedly drawing interest from multiple MLB teams.

According to MLB Network’s Jon Heyman, the Detroit Tigers are among several teams with interest in signing the 25-year-old shortstop.

Russell, who served a 40-game suspension during the 2018 season, stayed with the Cubs for the 2019 season despite overwhelming criticism towards the organization.

After a short stint in the minors, the Cubs called Russell up in May. He posted a .244/.319/.402 slash line before being sent down in July. The demotion came as a result of his poor play and failing to know the team’s signals during games.

While Tigers, along with other clubs, might be hoping he can return to his All-Star form from 2016, it seems unlikely MLB ever sees that player again given his .243/.310/.379 line over the past three seasons.