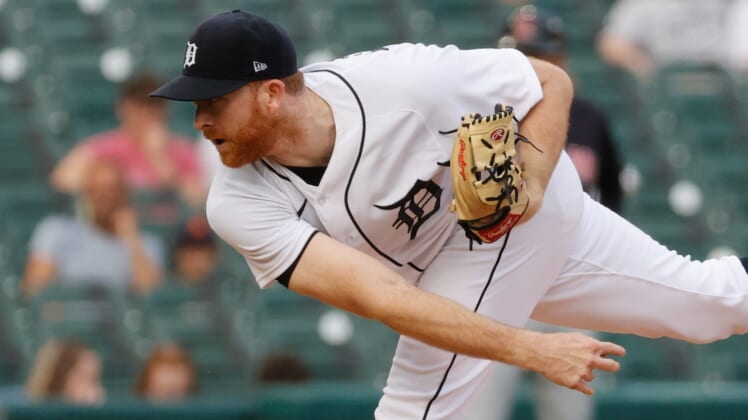 Right-hander Spencer Turnbull avoided arbitration on Tuesday by agreeing to terms on a two-year contract with the Detroit Tigers.

Financial terms were not disclosed by the team, however the Detroit Free Press reported it was for $3.65 million.

Per the newspaper, Turnbull will earn $1.5 million in 2022 and $2.15 million in 2023. He can receive an additional $125,000 in performance bonuses in 2023, when he is expected to be healthy for the start of the season after undergoing Tommy John surgery.

Turnbull, 29, posted a 4-2 record with a 2.88 ERA in nine starts last season. He highlighted his campaign with a no-hitter against the Seattle Mariners on May 18.