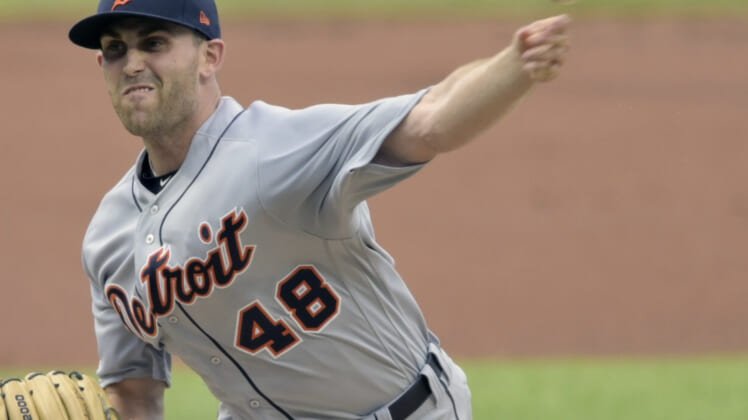 Coming off one of the worst seasons in franchise history, it sure looks like the Detroit Tigers are going to further blow things up.

According to Jon Morosi of MLB Network, Detroit is willing to listen to offers for veteran starting pitcher Matthew Boyd.

As noted, Boyd was on the block ahead of the July 31 trade deadline. Detroit’s excessive asking price scared teams off. Now that he’s coming off some major struggles in the second half of the season, said asking price might be lowered.

Though, his strikeout splits were great. The veteran posted 238 in just 185.1 innings