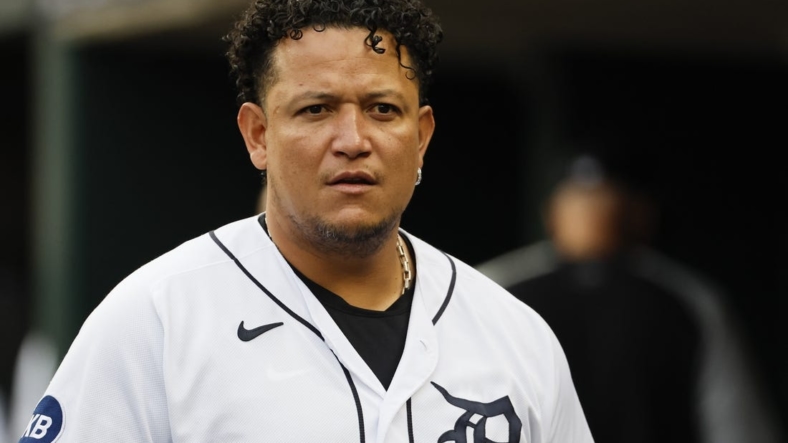 The move is retroactive to Saturday for the 39-year-old designated hitter and first baseman.

In a corresponding transaction, Detroit selected the contract of Triple-A slugger Josh Lester ahead of Sunday’s series finale with the visiting Kansas City Royals.

Lester, 28, has played 723 games over seven seasons in the minors since the Tigers drafted him in the 13th round in 2015. The inflelder has not yet made his MLB debut.

To make room for him on the 40-man roster, outfielder Austin Meadows was transferred to the 60-day injured list.