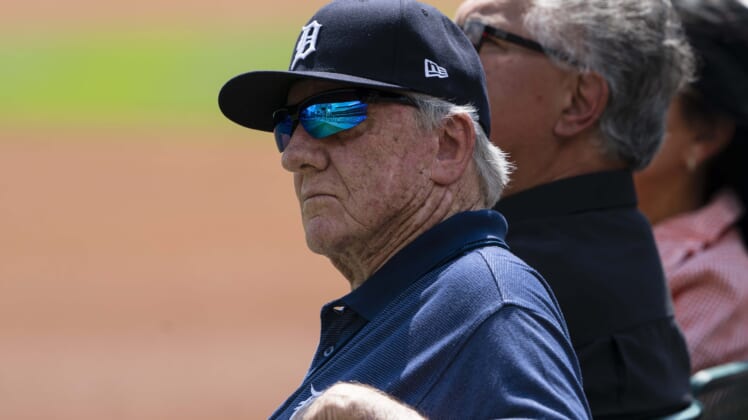 The Major League Baseball world and Detroit Tigers received some horrible news on Monday. According to multiple media reports, Hall of Famer Al Kaline has passed away at the age of 85.

A cause of death was not immediately available, per the Detroit Free Press. Kaline passed away at his house in Bloomfield Hills, Michigan, his youngest son confirmed.

Kaline played 22 years with the Tigers, finishing up his career with 18 All-Star appearances and earning 10 Gold Gloves. From the plate, he posted a career .297 average with 399 homers, 1,582 RBI and 3,007 hits. He’s largely considered one of the greatest players in Tigers franchise history.

Needless to say, those around the baseball world had their reactions to the passing of an all-time great and someone who many considered to be one of the good guys in sports.

Kaline is survived by his longtime wife, Madge Louise Hamilton, and two sons, Mark and Michael. Our thoughts obviously go out to the Kaline family, the Detroit Tigers and the entire MLB world during this difficult time.