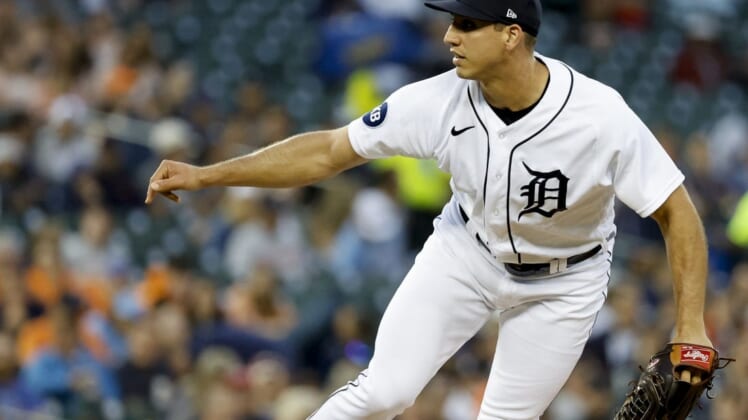 Gonzalez, 30, has six seasons of major league experience and is 9-24 with a 5.72 ERA over 67 appearance (51 starts). He appeared with both the Milwaukee Brewers and Minnesota Twins this season, but twice has opted out of minor league deals in 2022.