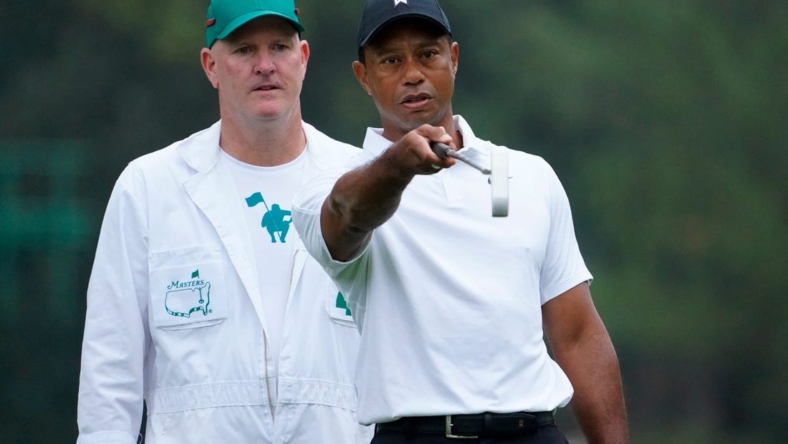 Tiger Woods is returning to competitive golf next month at the Hero World Challenge.

Woods made the announcement Wednesday and last competed at the 150th Open Championship at St. Andrews in July. The 15-time major winner missed the cut.

Woods, 46, took to social media to announce that he has added himself to the field at the Hero World Challenge, which is slated for Dec. 1-4 at Albany outside of Nassau in the Bahamas. The tournament serves as a benefit for Tiger Woods’ TGR Foundation and other charities.

I am excited to announce that I will be in the field for this year’s #HeroWorldChallenge. A big welcome to @K_Kisner and @TommyFleetwood1 for joining us as well. See you soon at Albany!

The initial field for the event was announced last month, save for three tournament sponsor exemptions. Woods joined Kevin Kisner and Tommy Fleetwood in rounding out the field on Wednesday.

Woods is scheduled to compete in latest rendition of “The Match” on Dec. 10. He will team with world No. 1 Rory McIlroy to challenge Justin Thomas and Jordan Spieth in the made-for-television series at Pelican Golf Club in Belleair, Fla.