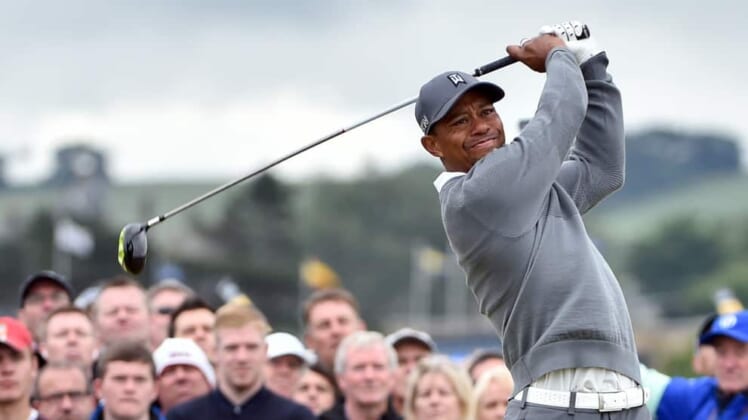 Tiger Woods emerged on social media Monday to thank his supporters as he underwent rehab at “an out of state private intensive program.”

Woods was arrested back in May after being found asleep at the wheel around three in the morning. His Mercedes was damaged, and he was found to be impaired when police issued a field sobriety test.

He had been rumored to be enrolled in rehab before he officially acknowledged that he was receiving professional help in regards to how to properly manage his medications.

For the longest time, Woods was the king of the golf world. Since 2009, however, it’s been more valleys than peaks for the former No. 1 golfer in the world. If there’s any hope of Woods regaining his form on the course and potentially making another run at Jack Nicklaus’ major record, Woods will need to continue getting healthy, both in body and mind.