Week 1 of the 2014 NFL season brought some excitement and some really unwanted attention to commissioner Roger Goodell. We’re going to stick to football on the field for Week 2 and focus on which teams desperately need to avoid going 0-2. 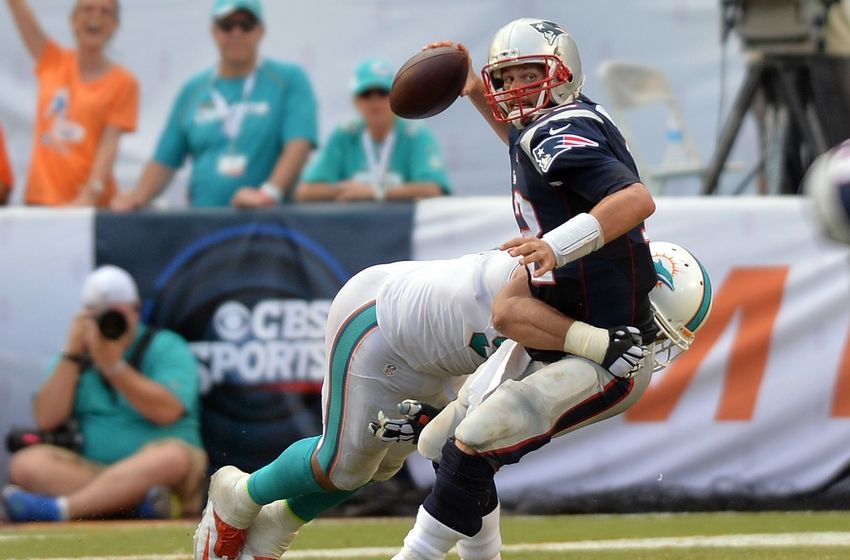 The Patriots play in one of the league’s easiest divisions. Or so we thought. The Buffalo Bills and New York Jets weren’t expected to win many games this year, yet both are 1-0. The Miami Dolphins, who the Patriots lost two in Week 1, we’re supposed to be average at best. Instead, we have three teams at 1-0 and one team who is 0-1…the Patriots.

It’s not like quarterback Tom Brady and company lost a heartbreaker. Instead, they got pummeled by the Dolphins. The offense looked flat and the defense allowed the likes of Knowshon Moreno and Lamar Miller go up and down the field like it was no one’s business. This week, the Patriots head to Minnesota to play the Vikings. On Friday, this looked like a pretty difficult challenge for the Patriots, but the Vikings have deactivated running back Adrian Peterson based on his recent child abuse indictment.

Most would assume that the Patriots were going to focus extremely hard on stopping the run, something they struggled to do last week, but now perhaps the game plan changes. How will that affect quarterback Matt Cassel and the Vikings offense? No question, both coaching staffs are frantically trying to change their game plans before kickoff on Sunday. If the Patriots drop to 0-2 while the Jets, Bills or Dolphins go to 2-0, the Patriots will be digging out of a tough hole the rest of the season. 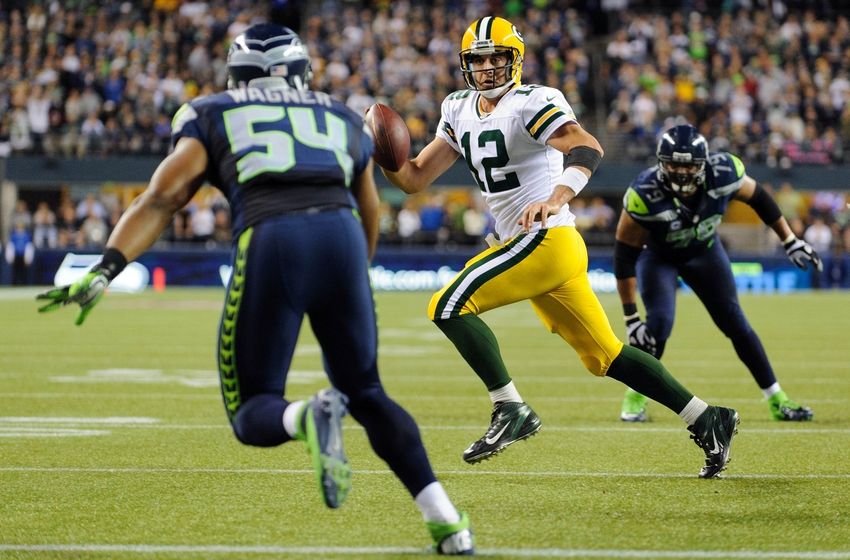 Okay, losing to the defending Super Bowl champions on the road to open the season isn’t uncommon. It also doesn’t help the Packers look like a team that will win more than 10 games this year if they look like that all season. Lucky for them, the Chicago Bears lost to the Buffalo Bills, something no one saw coming. The Bears were expected to be biggest threat to a NFC Division title for the Packers, but watch out for Detroit Lions and Minnesota Vikings.

The Lions took care of business against an awful looking New York Giants team, while the Vikings thumped the St. Louis Rams on the road. Until the aforementioned Peterson news, the Vikings were looking to take a big step forward this year. The Lions won seven games last year and looked bad in doing so. Assuming the Bears don’t continue to look as bad as they did against the Bills, the Packers will have their work cut out for them if they fall to the Jets on Sunday.

Aaron Rodgers will have to play some of the best football of his career if he plans on seeing the postseason after a potential 0-2 start. 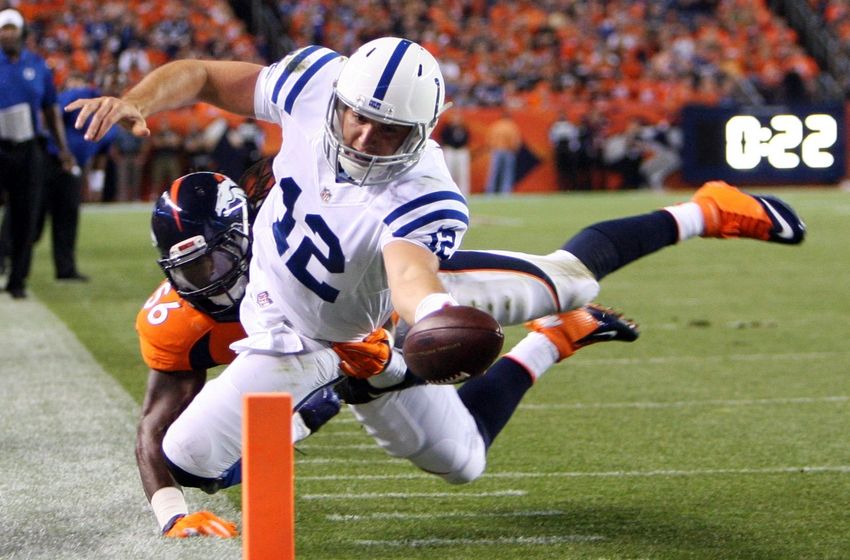 2014 was supposed to be the year quarterback Andrew Luck took the Colts from pretty good to really good. Like the Packers, the Colts faced a really good team on the road in week one…the Denver Broncos. The Colts looked okay at times versus the Petyton Manning-led Broncos, but falling to 0-2 won’t exactly have the fans in Indianapolis resting easy.

Trent Richardson continues to look like a massive bust and the defense was dealt a big blow when it was announced that linebacker Robert Mathis tore his achilles. The Colts host a “high-octane” Philadelphia Eagles team, who needed a strong second half to put away the lowly Jacksonville Jaguars in Week 1. It should be a good game, but the Colts need this win much more than the Eagles do (I mean, is anyone worried about the Giants, Dallas Cowboys or Washington Redskins in the NFC East? No.)

Despite the dark news the NFL saw this week, Sunday should bring some really good (and much needed) football to us all!