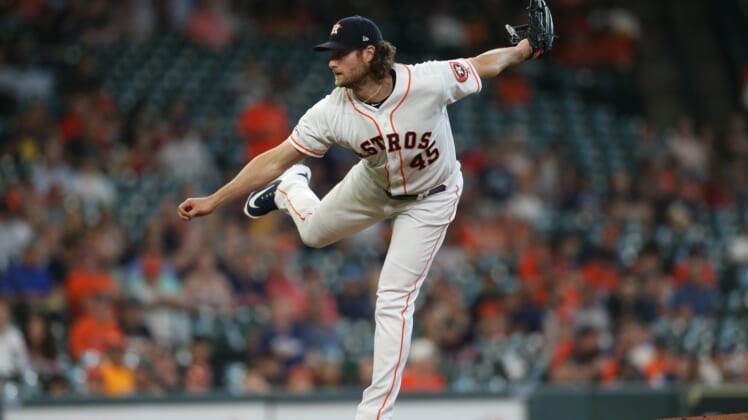 While Houston Astros starting pitcher Gerrit Cole has been phenomenal since being acquired by the Astros, 2019 has been an even more special year for the impending free agent and one statistic highlights sit perfectly.

Cole has one of the league’s most dominant fastballs and frequently uses his high heat to strike batters out. In fact, the All-Star pitcher’s 117 strikeouts on pitches 98-plus mph is more than double the next closest pitcher.

He’ll become a free agent at the end of the season and will be the best starter to hit the open market since Max Scherzer signed with the Washington Nationals in 2015. While Houston would love to re-sign Cole, he’ll be overwhelmed with suitors offering him deals to make him the league’s highest-paid pitcher.