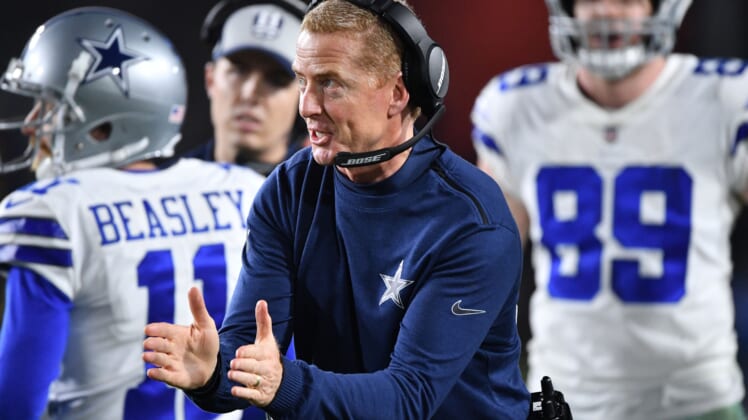 The Dallas Cowboys were defeated by the Los Angeles Rams on Saturday night in the NFL Divisional Playoffs. As it turns out, that’s a very common theme for Dallas.

The Cowboys have a road postseason losing streak that now extends beyond 25 years.

The #Cowboys haven't won a road playoff game since 1992.

That was the NFC Championship game at Candlestick Park against the San Francisco 49ers. It’s worth noting that Dallas has won three Super Bowls at neutral sites since that game. But as far as true road games go, the Cowboys have dropped eight straight.

Since that NFC Championship Game, Dallas has dropped playoff road games to the 49ers, Seattle Seahawks, Green Bay Packers, and Rams once, and the Carolina Panthers and Minnesota Vikings twice.