The Open will have ‘ticket ballot’ for 2022 tournament 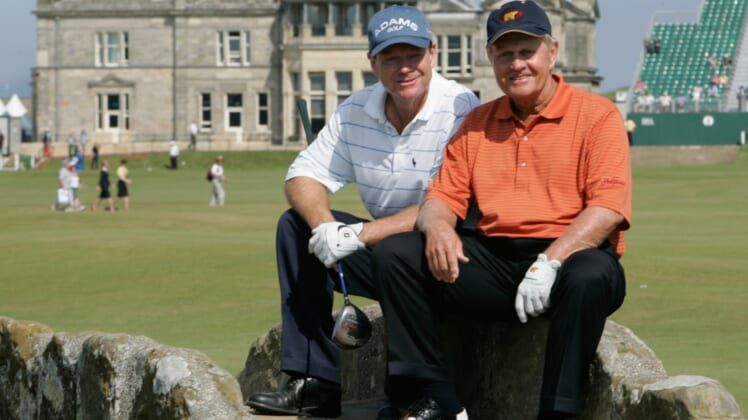 The Open Championship will observe its 150th anniversary in 2022, and the ticketing process will be opened up to accommodate fans worldwide.

The Royal and Ancient, which runs The Open, has instituted a ballot for tickets to the tournament, to be played at the Old Course at St. Andrews next July.

The ticket ballot begins the first of next month and runs through Oct. 4, 2021.

R&A chief executive Martin Slumbers said: “This is a momentous occasion for golf as well as The Open and one which sports fans everywhere are looking forward to enormously. The 150th Open will give fans the opportunity to be part of a unique and unparalleled celebration at the birthplace of the game in St Andrews.

“We expect exceptional demand to be part of these celebrations, and the ballot will give as many fans as possible the chance to secure a ticket and be part of history being made at one of the world’s most revered and renowned sporting events.”

Weekly tickets are being discontinued.

The ticket ballot requires fans to join (for free) The One Club membership program, and fans can sign up at any time at theopen.com.