Early look at favorites to win The Open Championship 2019 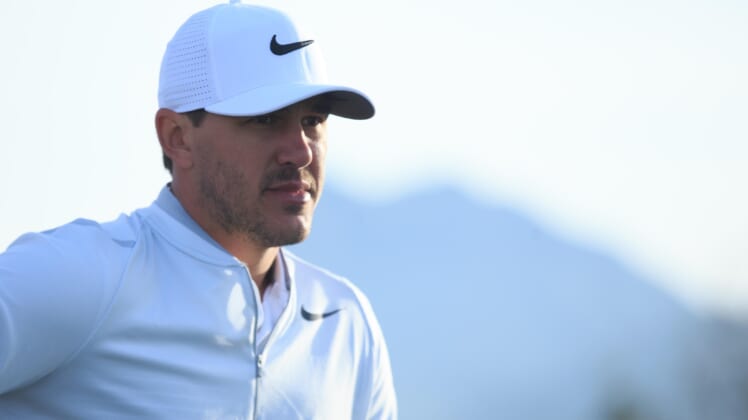 With the U.S. Open in the books, the focus of the golf world shifts to The Open Championship 2019.

For the first time since 1951, The Open Championship will be held away from Scotland or England. Just like it did 68 years ago, Royal Portrush in Northern Ireland will play host.

Bovada has listed early odds for the British Open. The top-15 favorites (and ties) are as follows.

Sorting through that, some names jump out in both a good and bad way. Going a little deeper, one former Open champion jumps out as a potential great value bet.

As we look toward the 2019 British Open, these players are the ones that stand out as great, or not so great, bets for the week at Royal Portrush.

Schauffele has played in 10 majors in his career, missing the cut only once. In the other nine majors, he’s finished out of the top-20 on only two other occasions. In his two prior Opens, Schauffele finished T20 and T2. So, while Royal Portrush is more of a mystery than the other courses in the Open rota, Schauffele clearly has some comfort on links courses. That’s good knowledge to have.

Finally, with all due respect to the talents of the players above him, their odds just aren’t great for a golf tournament. For example, had it happened, Vegas casinos weren’t going to get burned on another Koepka win, so he was listed at +800 for the U.S. Open. He carries the same odds here. He may well win at Portrush, but the odds just aren’t worth it. A $10 bet on Schauffele would carry a $250 payout, though. That is worth the risk.

The +2200 odds are tempting. Depending on how much one is willing to bet, a Spieth win could well provide a payoff. With that understood, we just can’t get too excited about Spieth winning anything right now.

With three top-10 finishes in a row, his game seemed to be on the upswing heading into the U.S. Open. Unfortunately, Spieth finished T65 at Pebble Beach. Of course, we don’t know what will happen in the weeks leading up to Royal Portrush. If he performs well, that U.S. Open could end up looking like an outlier. That may cause us to rethink our position. The reality is, though, that Spieth hasn’t won anything since The Open Championship in 2017. Until that changes, +2200 just isn’t worth the risk.

We know that Johnson can win the British Open because we’ve seen him do it before. His 2015 win at St. Andrews put him in company with Jack Nicklaus, Tiger Woods, Sam Snead, Seve Ballesteros and Nick Faldo as the only men to win at both the Old Course and Augusta. If you can keep company with those men, you deserve at least a second look at +10000.

We’re not just looking at something that happened four years ago, though. Johnson has made the cut at every Open since 2007. In his last eight times there, he’s finished out of the top-20 only once. So, chances are good that he’ll be around for the weekend and pretty high on the leaderboard at that. If you’re looking for a good longshot bet, it’s awfully hard to beat that track record.