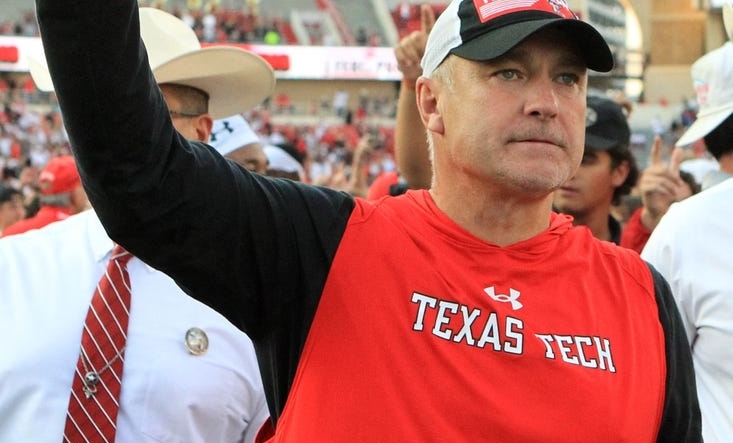 Texas Tech outside linebacker Bryce Ramirez left Saturday’s game against North Carolina State in Raleigh, N.C., with a gruesome-looking injury to his left leg late in the first quarter.

Ramirez collided with Reggie Pearson as the two were trying to tackle NC State running back Jordan Houston. Linebacker Krishon Merriweather came in low to finish the tackle and appeared to pin Ramirez’s lower leg to the turf as his body was twisted backward.

ESPN2 did not show the replay when coverage resumed after an injury stoppage of about 10 minutes with 4:02 left in the quarter.

Several reports on Twitter indicated that Ramirez appeared to suffer a broken bone that broke through the skin.

Ramirez, a junior, made his season debut last week against Houston after recovering from a hamstring injury. He appeared in seven games as a sophomore, mostly on special teams.