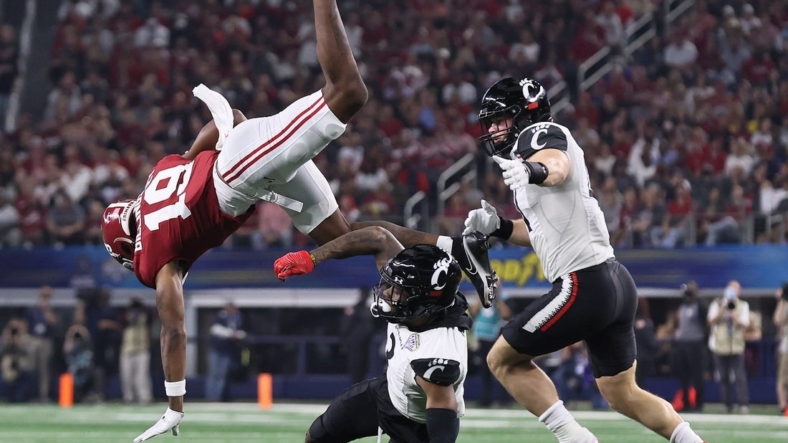 Billingsley didn’t play in the contest, giving him five games remaining on his suspension.

Sarkisian said the NCAA-invoked suspension is not legal in nature and it dates to Billingsley’s time at Alabama. The tight end transferred to Texas following the 2021 season.

The two worked together when Sarkisian was offensive coordinator at Alabama before becoming the Longhorns’ head coach.

Billingsley played in 36 games over three seasons at Alabama and caught 37 passes for 559 yards and six touchdowns.

The Longhorns host Alabama next weekend in Austin, Texas.