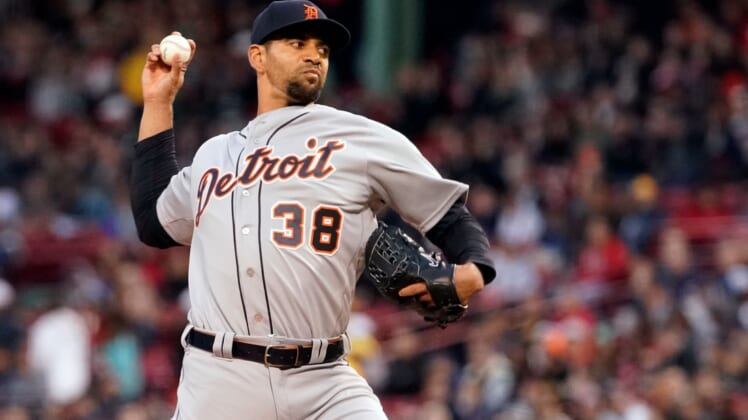 Ross, 33, didn’t play in 2020 after being released by the San Francisco Giants.

Ross pitched in just one game in 2016 due to shoulder issues. He underwent thoracic outlet surgery after the season and wasn’t tendered a contract for 2017, which allowed him to become a free agent.