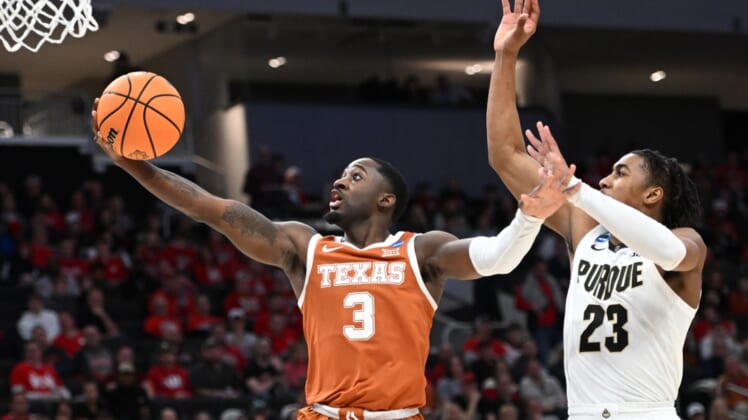 After four seasons at Texas, guard Courtney Ramey announced Thursday that he is putting his name in the 2022 NBA Draft.

Ramey also entered the transfer portal “in an effort to explore all of my options.” Ramey has the option to return for a fifth year of NCAA eligibility.