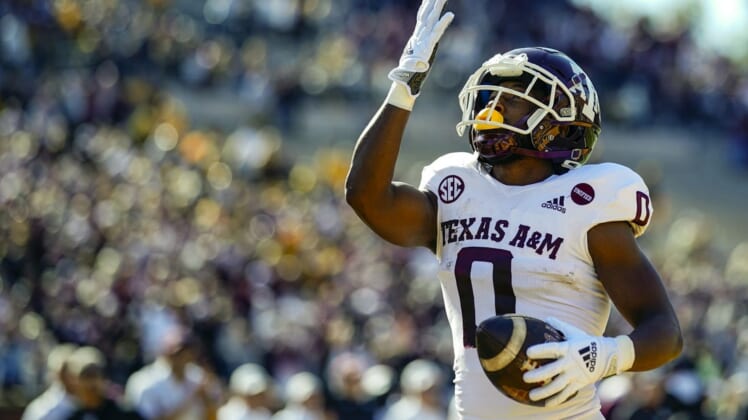 According to Brazos County authorities, officers found a loaded pistol and a single rolled joint in Smith’s vehicle after they pulled him over for speeding just after 2 a.m.

Smith, a rising senior and Aggies leader who was scheduled to appear at SEC Media Days in Atlanta on Thursday, had not yet posted bond as of Wednesday morning.