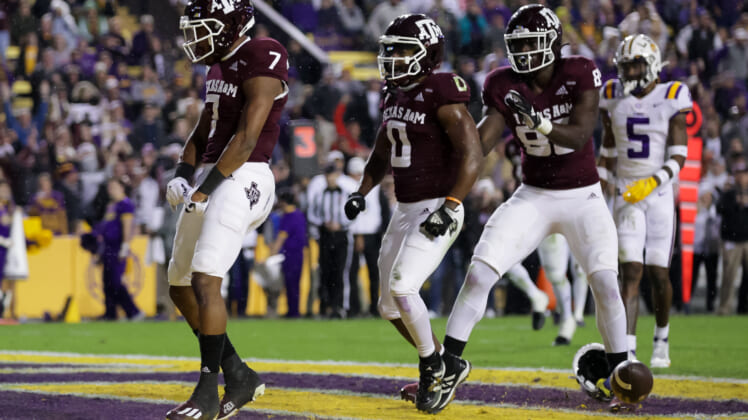 Just like that, the season is likely to be over for the Texas A&M Aggies. Set to play in the Gator Bowl against the No. 17 ranked Wake Forest Demon Deacons on New Years Eve, now the Aggies don’t have enough players to field a roster.

We’re seeing positive COVID-19 tests run rampant throughout the sports world, with none of the leagues escaping postponements or game cancellations. The NHL has shut down over Christmas break. The NFL delayed three games this past weekend, and the NBA has also had to postpone several games as of late.

College football, in the midst of bowl season, is not exempt from having newfound scheduling issues due to a sudden lack of athletes who can take the field. They are currently 13 athletes shy of the 55-player minimum limit to play.

According to Ross Dellenger of Sports Illustrated, Texas A&M has had to withdraw from the Dec. 31 Gator Bowl. Bowl officials are now scrambling to find another opponent for Wake Forest to face. However, this is no guarantee. As Dellenger states, the only way for this to occur is if another bowl game is impacted. 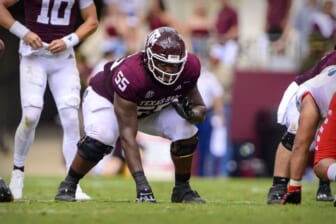 Texas A&M football operations have been shut down since Dec. 18, but clearly, that was not enough to make a difference. Players had been expected to return to facilities on the 26th, but evidently, now they won’t have to.

Since teams do not receive a payout if their bowl game doesn’t happen, the Texas A&M program is set to miss out on a $5.35 million check from the Gator Bowl. The Aggies will wrap up their season at 8-4, missing out on the opportunity to play in their fourth consecutive bowl game.

Wake Forest is 10-3 this season and now may have to begin scouting an entirely different opponent.