J.J. Watt, other top players blast NFL over health and safety concerns ahead of training camp 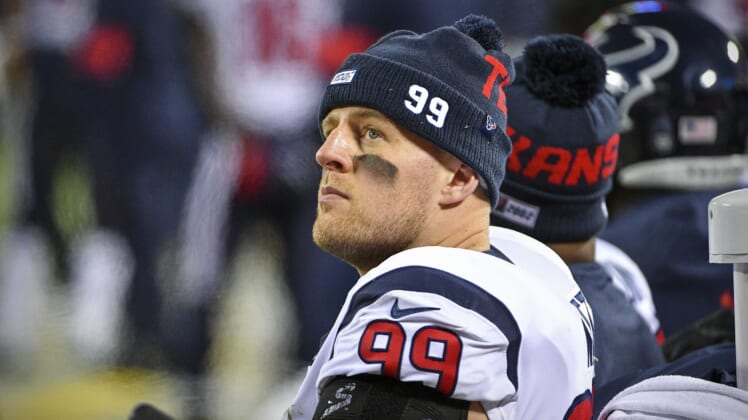 Last week, Houston Texans star defensive end J.J. Watt made it crystal clear that the NFL players have serious concerns about the league’s plan to open up amid the coronavirus pandemic.

On Sunday, just one day before Texans rookies are set to report to training camp, Watt once again laid out a long list of concerns and unanswered questions.

As he did the first time around, Watt opened and closed with “We want to play.” However, the NFLPA and NFL have not come to an agreement on many key issues, which Watt highlighted perfectly in his tweet.

Other players, as noted by ESPN’s Adam Schefter, share his concerns that the NFL is not doing enough to keep players safe and healthy.

As noted by Watt, players are contractually obligated to report to training camp. If they do not report, they are subject to fines on a daily basis. So, players are going to report. What happens after that remains to be seen.

The NFLPA has also recently made it clear that player safety is its paramount concern heading into camp.

One thing that could happen is that the players association may file a grievance against the NFL if the two sides cannot come to an agreement.