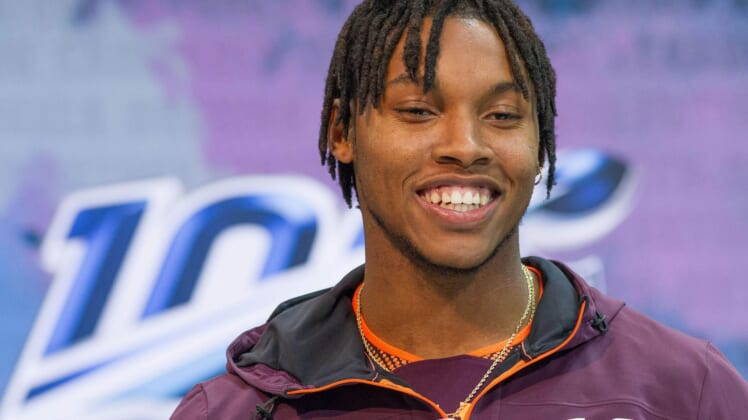 Johnson was sent to the showers afterward.

Following the ordeal, Packers head coach Matt LaFleur expressed anger over the incident, which was a stark juxtaposition to Texans coach Bill O’Brien’s nonchalant comments on the matter.

One day later, and something has apparently changed. O’Brien kept Johnson out of practice Tuesday, and per Ian Rapoport of NFL Media he will address Johnson’s situation after practice is over.

Unfortunately, it appears Johnson was himself injured on Tuesday.

For his part, Johnson tweeted that he is “Not trying to hurt nobody just wanna be great” in the aftermath of the incident.