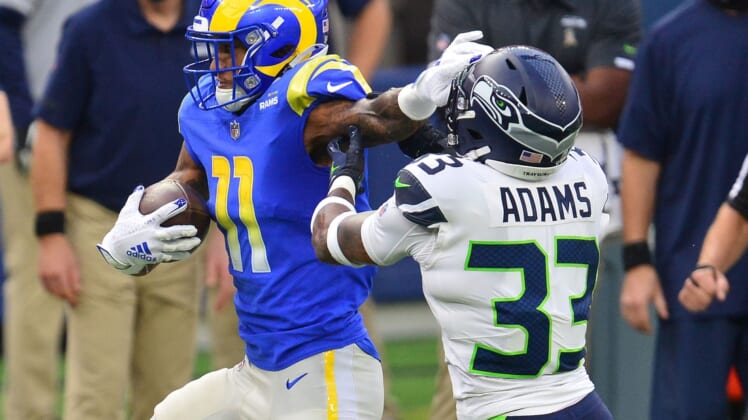 He set career highs with eight catches for 94 yards in a 23-16 victory against the Seattle Seahawks in Week 10 last season.