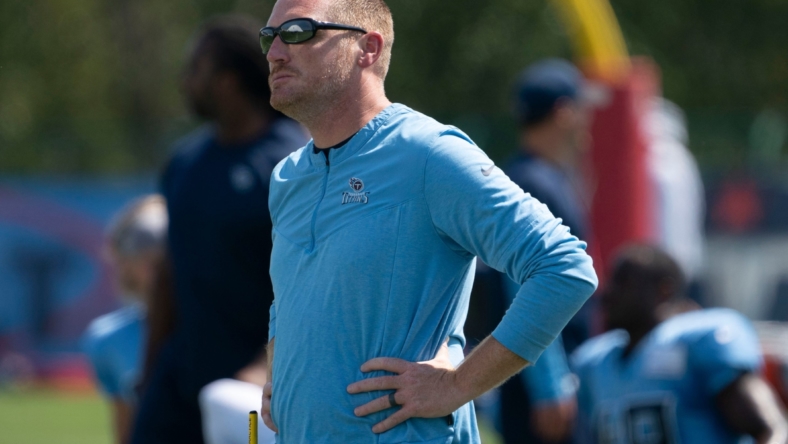 Following the Tennessee Titans’ big win over the Green Bay Packers on “Thursday Night Football,” one of the team’s top coaches found himself on the wrong side of the law.

On Friday morning, ESPN reported that Titans offensive coordinator Todd Downing was arrested by Tennessee Highway Patrol and charged with driving under the influence and speeding. The outlet added that “Downing went through the intake process at 4:36 a.m. and posted bond at 6:46 a.m.”

Since the incident occurred in the last few hours, the team has yet to release a statement on the arrest of one of the top members of their coaching staff, and little information has been released outside of a mug shot following Downing’s arrest. The image originally tweeted by NFL Network league inside Ian Rapoport can be found below.

The arrest came following the team’s 27-17 victory over the Packers which saw the offensive have one of their best performances of the season. As quarterback Ryan Tannehill threw for 333 yards and two touchdowns.

The NFL has not had a good last year when it comes to their players, coaches, and owners keeping their noses clean and out of trouble. For much of the summer, one of the biggest stories surrounding the league was the fallout from multiple sexual assault allegations against former Houston Texans star quarterback Deshaun Watson. However, that was far from the only bad press the league received.

Washington Commanders owner Daniel Snyder is embroiled in multiple investigations from the NFL, and several state attorney generals over claims of sexual misconduct in the organization and evidence of withholding important revenue information from the league and other owners. 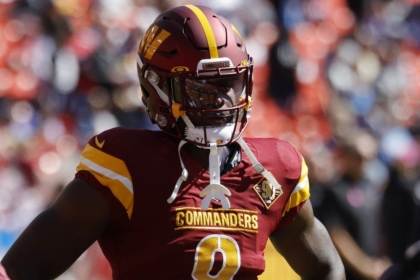 Plus, New Orleans Saints Pro Bowler Alvin Kamara got into a dustup at a casino following the Pro Bowl game earlier this year, Raiders Davante Adams receiver was charged with assault for pushing a cameraman to the ground after a recent loss, and Marquise Brown was arrested for criminal speeding in August.