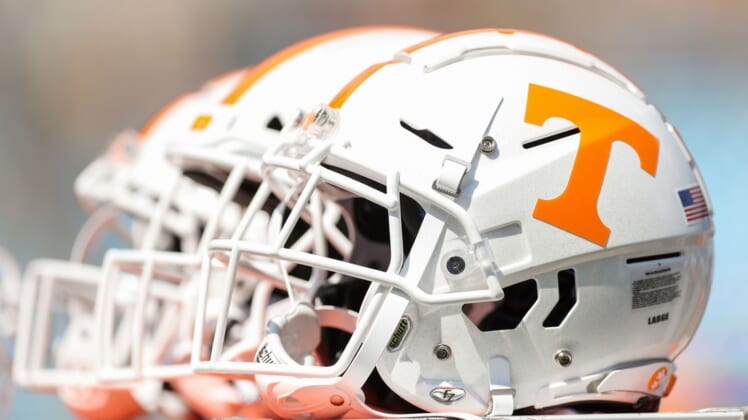 “We have received the incident report from the Knoxville Police Department,” the university said in a statement Monday. “Aaron Beasley has been suspended indefinitely from all football team activities as we await further information.”

As of Monday night, he had not been charged with a crime.

The 6-month-old cat was diagnosed with a concussion and kidney failure, according to the incident report. A GoFundMe page started by the cat’s owner said it has injuries that will be long-lasting, including brain damage.

The abuse allegedly occurred Wednesday night in an apartment shared by three women, one of whom is Beasley’s girlfriend.

His girlfriend, identified as Zoe Phillips, told police Beasley locked the cat in a bathroom but denied he abused the pet in any way. Another roommate, McKinley Bunting, told police she had a text message from Phillips that said Beasley put the cat in the toilet.

Beasley, 20, is entering his junior season and has appeared in 17 games with the Volunteers, making nine tackles. He has been considered a candidate to start for Tennessee in 2021.