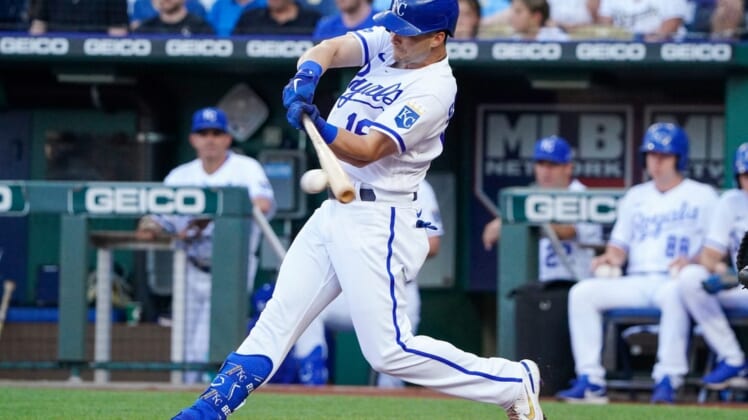 The Kansas City Royals will be without 10 unvaccinated players who won’t travel to Toronto for a four-game series that begins Thursday, manager Mike Matheny told reporters.

Due to Canada’s vaccine requirement, the 10 players will be placed on the restricted list and won’t be paid or receive service time.

The shortages leave Edward Olivares as the only outfielder currently available to play. There are no catchers.

The Royals plan to bring up reinforcements from Triple-A Omaha and Double-A Northwest Arkansas to fortify the roster.