Temple will rake in $6.5 million for losing Manny Diaz and Geoff Collins 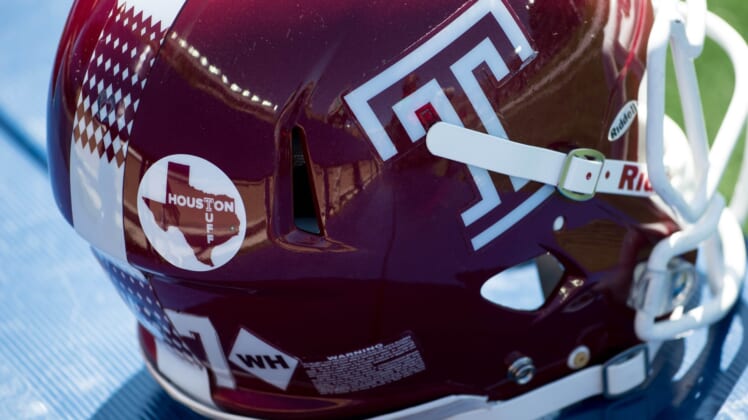 While the Temple Owls athletic department is now scrambling after losing recently hired head coach Manny Diaz to the Miami Hurricanes, it will at least have plenty of cash in its pocket for its next hire.

According to Brett McMurphy, the Owls were already set to receive $2.5 million from the Georgia Tech Yellow Jackets after they hired head coach Geoff Collins. Now it will receive an additional $4 million with Diaz returning to be Miami’s head coach.

Diaz served as Miami’s defensive coordinator for the past three seasons before Temple hired him to replace Collins as its head coach on Dec. 13. When Mark Richt retired on Sunday, the Hurricanes swooped in and hired Diaz back to replace Richt as the head coach.

It’s a very unfortunate move for the recruits who just signed with Temple on the NCAA’s early signing period with the promise they would play for Diaz. Now they are stuck into their letters of intent and the Owls must look for a new head coach.

Hopefully, the $6.5 million and a thorough search will be enough to net Temple a great head coach who will actually stick around for more than a few weeks.