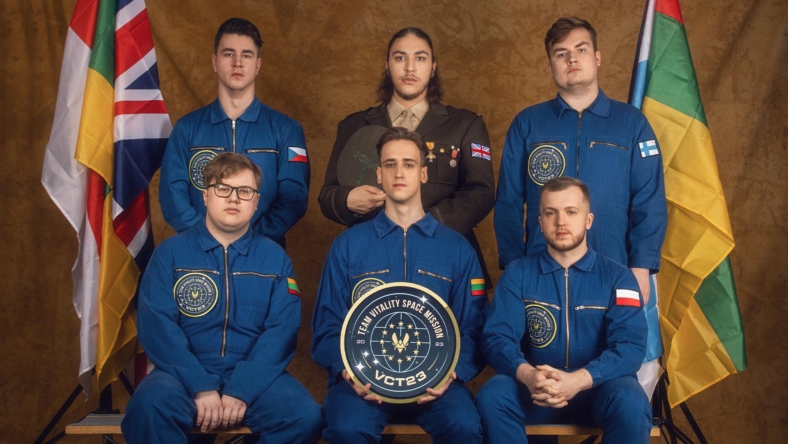 Team Vitality signed three players to fill out their Valorant squad that will compete in the new European Valorant circuit.

BONECOLD and ceNder were part of the Team Vitality squad that won the VRL 2022 France: Revolution League.

Salah “Salah” Barakat will coach the revamped roster. Harry “Gorilla” Mepham has signed on as the sixth player.

“Whilst we have already begun proving our strength in Valorant, when we were given the opportunity to join the VCT European League, we knew we had to create a robust and carefully curated team that would make us a serious contender for the best team in Europe. We’re incredibly proud of the roster we’ve created, and we cannot wait to see how far they go next year.” said Fabien “Neo” Devide, co-founder and esports director for Paris-based Team Vitality.