Taylor Swift Actually Wrote All of Her Songs About MLB

Well not really, but  you can apply every one of her songs to a situation that has taken place in Major League Baseball.

This song was obviously written about the man, the myth, the legend, Mike Trout. The 22-year-old centerfielder for the Los Angeles Angels recently signed a contract extension (well deserved by the way) and finally the Angels are looking like a playoff contending team. Trout is hitting .305 with 14 home runs and 50 RBI’s. Keep playing like you’re 22 Trout, and we won’t have any issues.

This tune was without a doubt written about Justin Verlander and Alex Avila. The duo started their love affair in 2009. 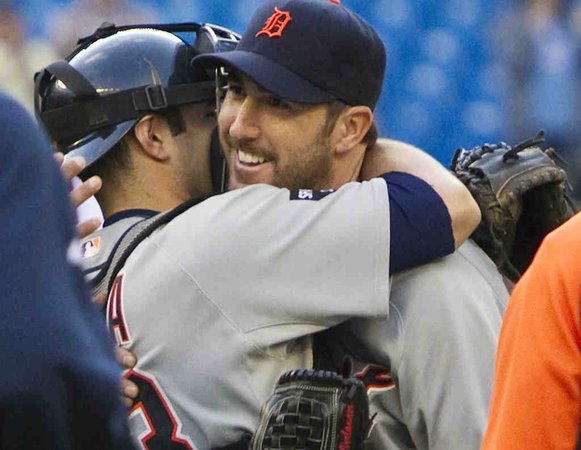 I know you may think Verlander has a hot romantic relationship with model Kate Upton, but it’s pretty safe to say sparks fly between these two on the diamond.

We Are Never Getting Back Together

This one was difficult on the heart. Break-ups are never easy, but Taylor Swift wrote this song in dedication to Pete Rose being banned. And it’s quite impressive since Swift was not even alive when the ban took place. However, in August of 1989 Pete Rose was banned for life from America’s Favorite Pastime for gambling on baseball. He holds more records than any other MLB player, but I don’t see him ever getting back into the game, like ever.

Without a doubt “Fifteen” was written by T. Swift in dedication to Jim Edmonds, who sported the number 15 with the last five teams he was with before he retired in 2010. The country pop princess knows an All-Star when she sees one. 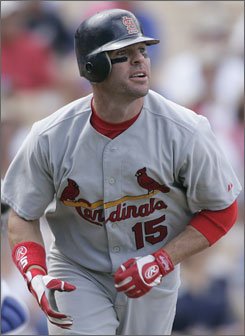 I don’t even have to tell you who Swift was thinking of when she wrote “Red.” Howie Canitz, obviously. The pitcher had a career from 1904 until 1915 and while he wasn’t voted into the Baseball Hall of Fame, he did have a season where his win/loss percentage was .806, but more importantly, his nickname was Red. 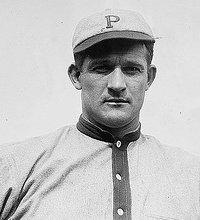