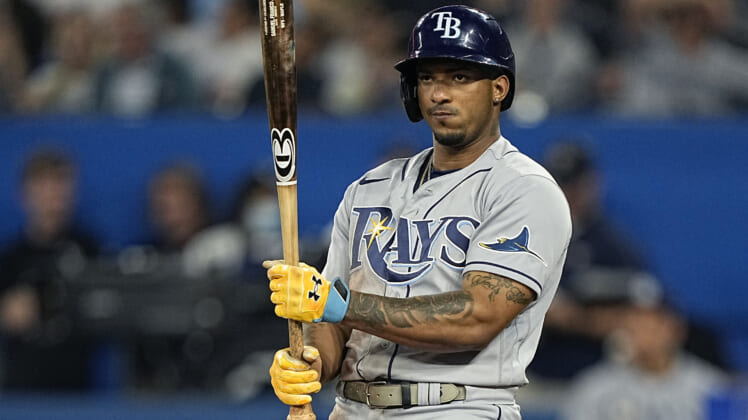 Tampa Bay Rays shortstop Wander Franco was reportedly the victim of a Jacksonville, Florida serial burglar who was able to lift over $600,000 worth of jewelry from his car in June.

On Friday, after obtaining police and court records, ESPN broke that news the 21-year-old star’s Rolls-Royce Cullinan was broken into on June 22. The robbery occurred at 3 AM ET in the parking lot of a Jacksonville DoubleTree hotel where Franco was staying while on a rehab assignment for the team.

Kahlil Eugene Mathis, 24, reportedly used a wrench to break into Franco’s car, discovered a safe in the vehicle, and then ran off with the valuable goods inside. Unfortunately for Mathis, it was only a few days after the robbery that local police were able to find him. After trying to hock some of his stolen wares at a pawn shop, the sold goods were connected to the Franco robbery and police identified Mathis from an idea and fingerprint he gave in the sale.

Mathis is currently sitting in a Jacksonville jail facing charges for the Wander Franco break-in, and for nine other incidents since January. After being identified and arrested, police located the safe in Mathis’ apartment just six miles away from the DoubleTree Hotel Franco had been staying at. Most of the stolen jewelry was found inside. 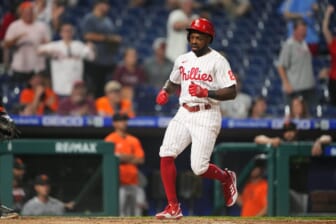 Franco is once again on the disabled list after breaking the hamate bone in his hand during a swing earlier this month in a game against the Cincinnati Reds.