The Rays have on Monday and Thursday off next week and won’t need a No. 5 starter until July 6.

Head, 31, has appeared in six games this season, his first stint in the majors, striking out four and allowing three runs in nine innings pitched. 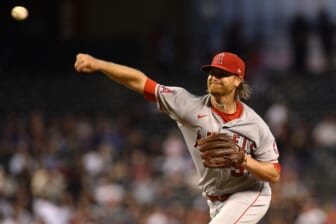