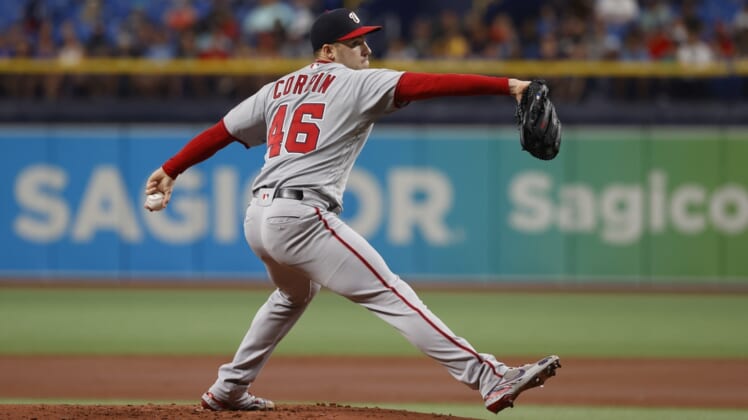 The Rays rallied from two-run deficits three times, with Randy Arozarena fueling two of those comebacks. Arozarena, who went 3 for 5 with three RBIs, led off the bottom of the 10th with a triple that scored Austin Meadows to cut the Rays’ deficit to 7-6.

But in the 11th, Castro hit the first pitch he saw from Diego Castillo (2-3) off the left field wall, driving in pinch runner Jordy Mercer from second.

Earlier, Zimmerman tied the game at 3 with a solo homer to right field in the top of the third off Rays rookie starter Shane McClanahan. 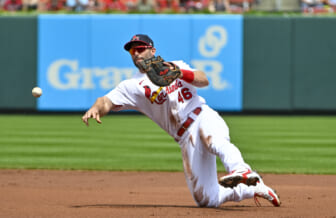 Juan Soto, who hit a two-run homer in the first inning, drew a walk to lead off the top of the fifth. Zimmerman followed with a 393-foot homer off Rays reliever Jeffrey Springs to give Washington a 5-3 lead.

Zimmerman, who has eight home runs this season, recorded his first multi-homer game since April 21, 2019.

Tanner Rainey picked up his first save of the season after working around a leadoff walk in the bottom of the 11th. He struck out two.

Castro and Victor Robles each went 2 for 5. The Rays’ Taylor Walls hit his first career home run in the bottom of the seventh.