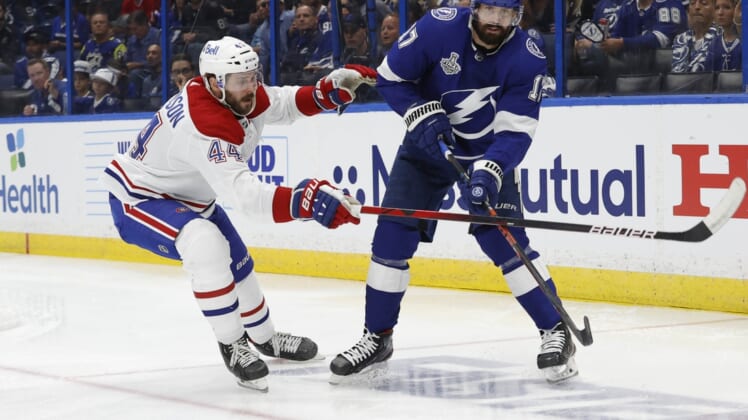 Cooper said it will be a game-time decision as to which player replaces Killorn, who appeared to injure his left leg in Tampa Bay’s 5-1 win over the Montreal Canadiens in Game 1 on Monday.

“He’s day-to-day in the series,” Cooper said of Killorn after the morning skate Wednesday. “It’s very much like (the Steven) Stamkos (injury) situation last year. I’ll let you know when he’s going to play but he’ll be out tonight.” 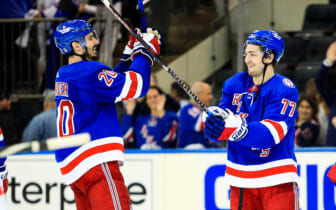 Killorn appeared to be injured after blocking a shot by Canadiens defenseman Jeff Petry with his left foot in the second period.