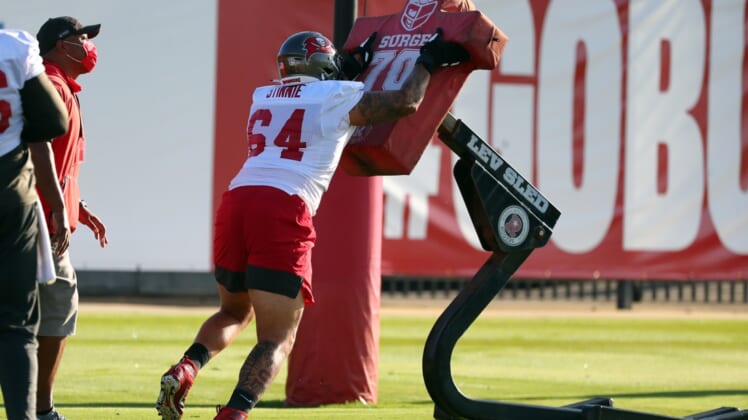 Terms of the deal were not disclosed by the Buccaneers. Stinnie would have become a restricted free agent at 4 p.m. ET on Wednesday had Tampa Bay extended a qualifying offer.

Stinney, 27, started at right guard in the final three games of the Buccaneers’ postseason run, including the team’s 31-9 victory over the Kansas City Chiefs in Super Bowl LV. He was summoned into the starting role after Alex Cappa sustained a fractured foot in Tampa Bay’s 31-23 win over the Washington Football Team in the wild-card round.

Stinnie has appeared in 12 career regular-season games since entering the league with the Tennessee Titans in 2018. He played in four games with the Titans between 2018-19 before being claimed off waivers by Tampa Bay on Nov. 11, 2019.