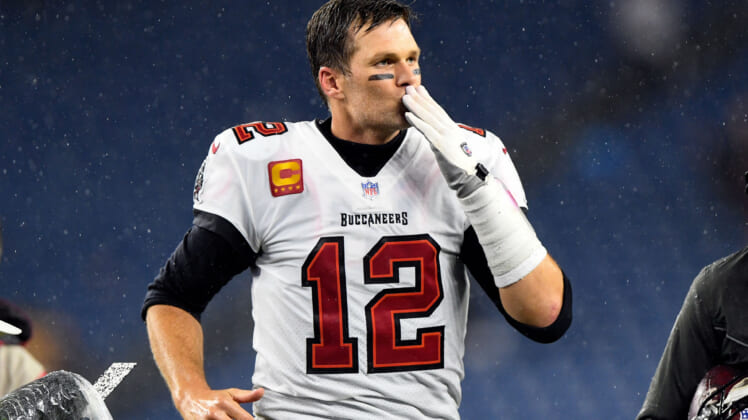 Future Hall of Fame quarterback Tom Brady has already cemented his status as the best player in NFL history. Now, playing at an MVP-caliber level at age 44, he could be staying with the Tampa Bay Buccaneers for years to come.

Brady, who expressed a desire years ago to play at 45, is still one of the best quarterbacks in the NFL. Coming off his seventh Super Bowl win, the Buccaneers are near the top of the latest NFL power rankings despite a myriad of injuries.

Tampa Bay signed the All-Pro quarterback to a one-year extension this offseason, creating cap space that allowed the franchise to retain its top free-agent talent. With him still playing at an elite level and the team’s Super Bowl window wide open, it seems another contract could be coming. 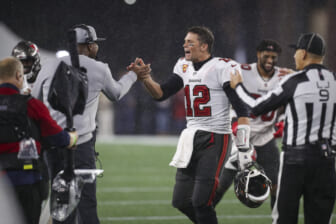 According to CBS Sports’ Jason La Canfora, Brady and the Buccaneers both expect to address his current deal this offseason and an extension is likely. While there are no current talks, with Brady focused on the 2021 season, restructuring his contract would be the organization’s top priority.

Tampa Bay has structured many of its deals to coincide with the team’s win-now approach. As a result, there will be additional cap charges through 2025 even if Brady is no longer on the roster.

Considering the Buccaneers have one of the best rosters in the NFL, a departure is almost certainly out of the question for Brady. While he might push for higher bonuses in his next deal, he likely won’t be one of the highest-paid quarterbacks in the NFL to help Tampa Bay retain more of its top talent.

Even if Brady only signs a one-year extension, keeping him with the team through 2023, he’s made it clear that he’s going to try to play football until he is 50.