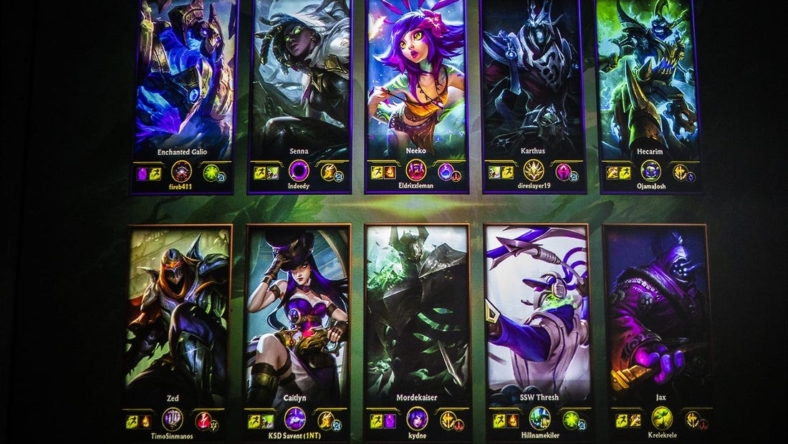 T1 announced the signing Friday of Seong-woon “Bengi” Bae as their League of Legends head coach for 2023.

Bengi was named interim coach on Sept. 4 and guided T1 to a runner-up finish at the World Championships.

A big WELCOME to 'Bengi' who will lead the T1 League of Legends team as head coach for the upcoming 2023 season!#T1WIN #T1Fighting #T1withBengi pic.twitter.com/2aK2a7JRVn

Bengi, 28, replaced Seong-hun “Polt” Choi, who became the T1 general manager before parting ways with the organization on Sunday.