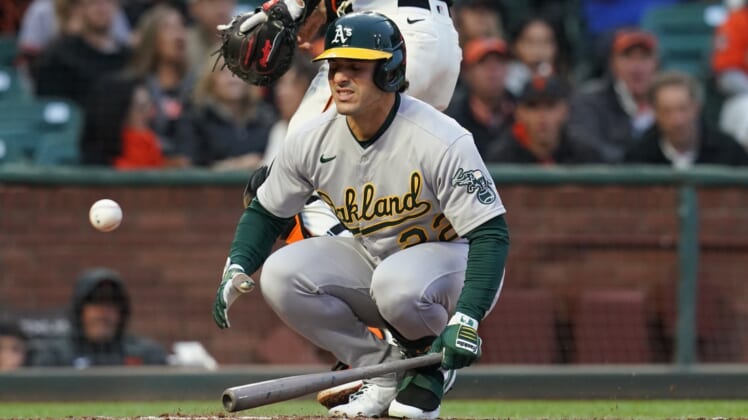 It has been a rough two months for Oakland Athletics outfielder Ramon Laureano, who underwent core surgery following an injury while working out on his own.

The surgery comes less than two months after the fourth-year player was suspended 80 games when he tested positive for a performance-enhancing substance. He still will have 27 games remaining on his suspension next season.

According to the club, Laureano is expected to ready for spring training in February.