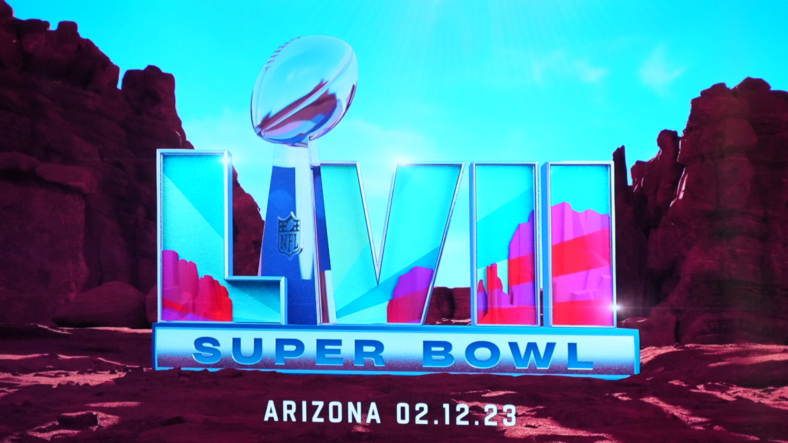 The National Football League is better than any other American sport at generating billions of dollars in revenue every year. With so many eyes on every game, it should come as no surprise that the cost of Super Bowl ads is skyrocketing once again.

Super Bowl ads are an integral part of modern television, for both hardcore football fans and the casual observer. The Los Angeles Rams’ victory over the Cincinnati Bengals in Super Bowl LVI averaged 112.3 million viewers, with nearly more than 40 million viewers in the 18-19 demographic, per Sports Media Watch, when combined with streaming audiences.

It’s a market outreach that no other network or sport can offer to a company looking to spread the word about its brand to more than 100 million people. Furthermore, Super Bowl ads also become part of the discussion after the big game with the audience discussing the best and worst 30-second advertisements that were shown.

All of this comes at a cost. After NBC reported charging $6.5 million for a 30-second spot during the broadcast of Super Bowl LVI, the cost is skyrocketing once again for the Super Bowl following the 2022 NFL Playoffs.

Mark Evans, the executive vice president of sales at Fox Sports, told Front Office Sports that the network has already sold 30-second Super Bowl ads for more than $7 million per spot. It’s also a price companies are happy to pay with 95% of the advertisement slots for Super Bowl LVII already sold before Week 1 of the regular season even kicks off.

None of this should come as a surprise. According to Front Office Sports, Super Bowl LVI generated $433.5 million in spending on advertising. Based on the deals Fox Sports has already made, projections for spending on Super Bowl ads in 2023 will likely exceed $450 million. It will be a record-setting figure for any network.

All of this tracks with the upward trajectory of NFL revenue. The league signed TV rights contracts with its broadcast partners (Fox, Disney, CBS, NBC and Amazon) that are worth more than $100 billion over the next decade. It’s a big reason why teams are projecting the NFL salary cap to climb $18-20 million per year in the upcoming seasons.

All of this helped fuel the $4.65 billion sale of the Denver Broncos, the highest price ever paid for an American sports franchise. Likewise, salaries for the highest-paid NFL players are skyrocketing. Things are just as promising for college football with TV rights deals for the expanded CFB Playoff expected to surpass $2 billion annually.

From NFL players and managers to TV networks and advertisers, all of this bodes well for the future of sports. As long as fans keep tuning in, these figures will likely keep climbing in the years ahead. If the trajectory keeps climbing, Super Bowl ads will likely cost at least $8 million in 2024 and it could eventually reach $10 million for a 30-second spot.