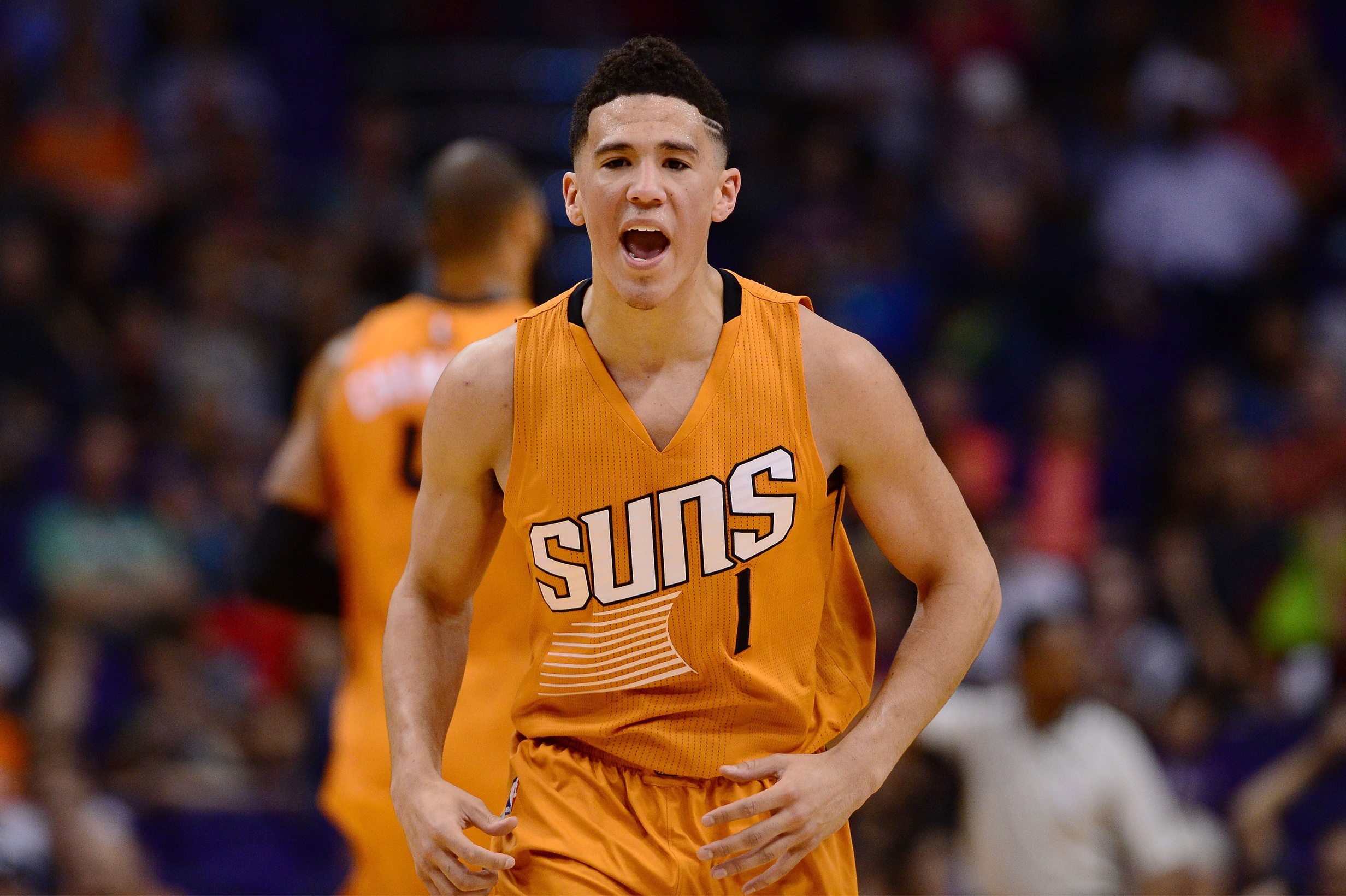 With Damian Lillard pulling out of the All-Star Game due to a groin injury, Phoenix Suns guard Devin Booker has been selected to replace him.

News of Lillard’s groin injury and decision to pull out of the All-Star Game was shared Wednesday night.

Shams Charania of The Athletic reported the news that Booker would be his replacement on Thursday morning.

Booker, 23, is having another phenomenal season as an offensive weapon in Phoenix. He’s averaging 26.4 points, 4.2 rebounds, 6.3 assists and 0.8 steals per game. Though, he’s also been known to struggle on the defensive side at times. Thankfully, he shouldn’t be asked to do too much on that end during the All-Star Game this weekend.