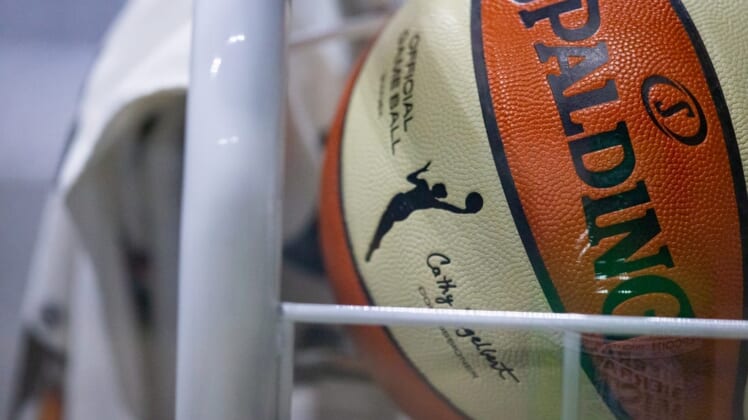 The Seattle Storm accomplished their goal of wanting to improve on offense, but it was not enough as they lost 93-86 to the Connecticut Sun on Sunday night.

Connecticut (9-3) dominated in the final 10 minutes of the contest, outscoring the Storm (5-5) by a margin of 32-19 in the fourth quarter after trailing by six going into the final period.

2021 WNBA MVP Jonquel Jones was huge for the Sun, finishing the game with 25 points, eight rebounds and six assists.

DeWanna Bonner was important as well, scoring 21 points on 6-for-10 shooting. Brionna Jones added 21 off the bench.

Forward Alyssa Thomas struggled from the field, knocking down just two of her nine attempts. But she helped tremendously in other ways, tallying 12 assists and grabbing 11 rebounds.

Just a couple of days after shooting an abysmal 31.7 percent from the field in a 68-51 loss to the Dallas Wings, Seattle found its groove on the offensive end. The return of Ezi Magbegor and Sue Bird surely helped, as the two led the team in scoring, combining for 36 points.

The WNBA’s leading scorer, Breanna Stewart (21.6 points per game), wasn’t her usual self, scoring just 12 points on 4-for-12 shooting.

Connecticut was dominant on the glass, finishing the game with a 36-26 rebound advantage.

The Sun led 85-72 with 4:03 remaining, but the Storm put together an impressive late rally, cutting the Connecticut lead to four with 1:41 to go. Seattle was unable to knock down any clutch shots in the final minutes of the game, and the Sun held on to pick up their ninth win and stay atop the Eastern Conference.

Connecticut is back in action on Wednesday night, while the Storm will play Tuesday night.