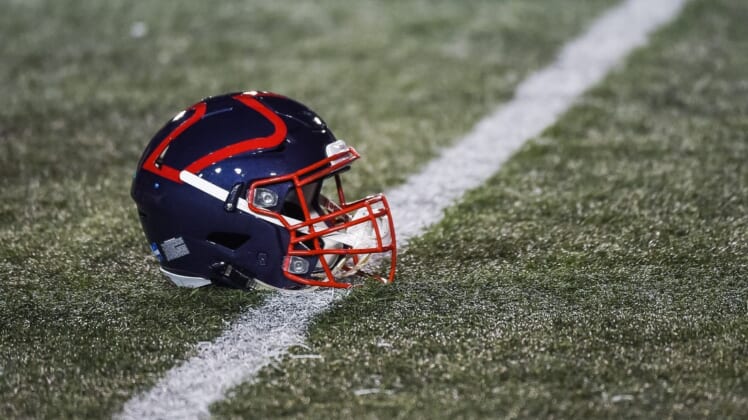 There will be plenty of subplots when the Edmonton Elks visit the Montreal Alouettes Thursday night in a matchup of struggling teams.

Alouettes quarterback Trevor Harris will face the Elks for the first time since they traded him to Montreal last season.

And Montreal’s general manager Danny Maciocia will be on the sidelines as interim coach for the first time since he fired Khari Jones and defensive coordinator Barron Miles last week. Noel Thorpe has replaced Miles for the Alouettes (1-3) while quarterbacks coach Anthony Calvillo will call the plays for Harris.

“I’m going to probably feel the excitement (Thursday) morning when I wake up and I’m going to obviously realize it’s game day and I’m back on the sideline,” Maciocia said. “I’m looking forward to it.”

Maciocia was a coach and GM with Edmonton. Despite a losing record in both capacities, he led Edmonton to the 2005 Grey Cup.

“My role is to overlook and make sure we’re always a play ahead,” Maciocia said. “I’ll be in the ears of all the coordinators, making sure they’re thinking about the next play. I appreciated the week of work they gave us, because it was far from the ideal week we anticipated.”

Tre Watson, recently released by Montreal, will start at middle linebacker for the Elks (1-4) on Thursday after being signed this week.

“Crazy circumstance, man,” Watson said. “But things happen for a reason and (Thursday) should be a lot of fun. When you’re trying to build back an organization to a winning level, you need some continuity. So, obviously I’m here hoping to provide that. Provide some stability in the middle of the defense, that always helps a lot.”