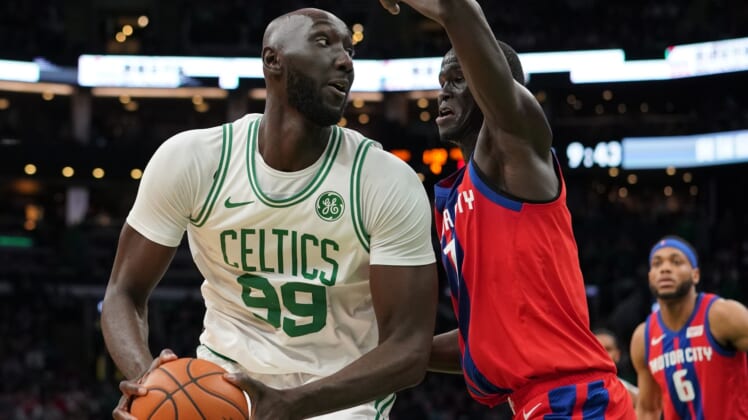 From the moment he was signed by the Boston Celtics, 7-foot-5 center Tacko Fall became a favorite of every sports fan in Boston. Now, the fan base has even more reason to love him thanks to this one stat that shows the rookie’s dominance.

While the 24-year-old has only played in three games this season, he has made every minute count. In fact, he joins Houston Rockets star James Harden as the only NBA players to average more than a point per minute this year, according to The Ringer’s Zach Kram.

Fall is starting to receive more playing time, too. After playing just one game in the first two months, the rookie appeared in two dames during December. It’s a decision that delighted everyone at TD Garden when he took the court.