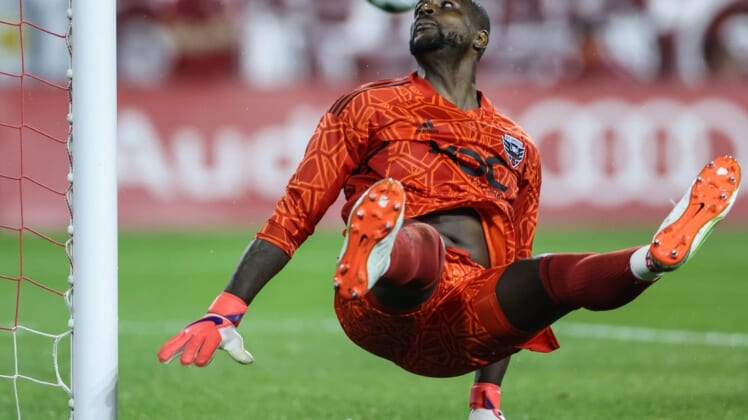 Both D.C. United and the Chicago Fire return from the international break desperate for a victory.

While visiting D.C. United head into Chicago’s Soldier Field looking for their first triumph in five MLS matches Saturday night, the host Fire are even more in need for a shred of success.

United, meanwhile, have been outscored 10-5 while going 0-2-2 since a 2-0 home triumph over Houston on May 7. Following that game, they were drubbed by the New York Red Bulls 3-0 in the U.S. Open Cup round of 32, which started a five game stretch in which they have manage just two draws while being outscored 13-5.

“It’s pure anger. Guys have to look at themselves,” D.C. defender Brendan Hines-Ike said, according to the Washington Post. “Nobody wants to be in this situation. We’re going in the wrong direction.”

They did return Wednesday night with 1-0 victory in a friendly against Club Xelaju of Guatemala.

One of Chicago’s two victories this season came 2-0 at D.C. on March 12. Following a scoreless draw against the LA Galaxy on April 16, the Fire were still a respectable 2-1-4 in MLS action.

But on April 19, they fell to USL club Union Omaha in their first game in the U.S. Open Cup, and season has crumbled for the Fire since then. They are 0-6-1 in MLS action since, and are amid a 0-7-3 MLS rut.

“We’re always trying to get better. We’re very close,” Fire coach Ezra Hendrickson said. “We know that we do need to make improvements.

“We’ve had two good weeks of training. …We feel fully prepared for (D.C.).”

Chicago’s Kacper Przybylko scored his third goal in a 3-2 loss at Toronto FC right before the break and has six goals in eight career games against D.C. United. The status of teammate Xherdan Shaqiri (three goals, six assists in 2022) is uncertain due to a hamstring issue. Taxi Fountas (back spasms) could be ready to return.