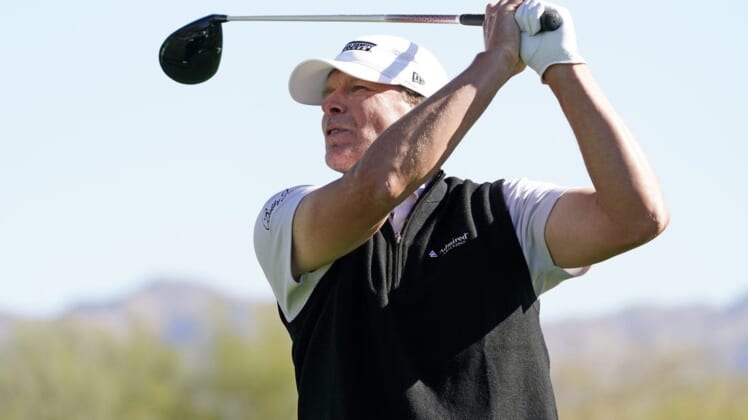 “Super bummed that I tested positive for Covid on Friday and have to withdraw,” he posted Tuesday on Twitter. “… Just a small setback and will look forward to getting back after it when I feel strong again!”

Stricker, 55, won the season’s first major at the Regions Tradition earlier this month.

Last fall, Stricker battled a life-threatening illness and was away from the game for six months. He was hospitalized twice and lost 25-35 pounds, according to Golfweek.